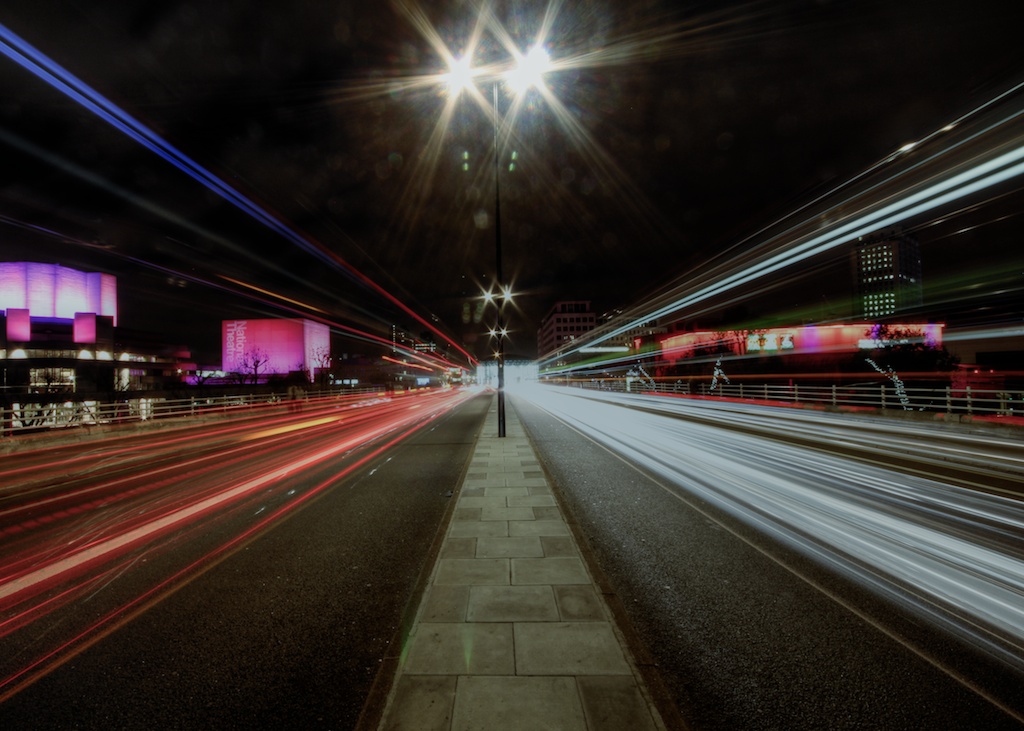 I had a Greek Muslim woman for an english teacher at my community college. We will call her "Mrs H."

Either Mrs H disliked soldiers or just did not like me at first, but she once announced to the class that, "All soldiers are zombies."

When it came time for a final project which was a research paper, she was asking everyone what their topics were going to be. They all had super serious topics like, "The ways the budget cuts are affecting our education." or "How political campaign funding is ruining our lives."

I told her my topic was, "Zombies."

Mrs H started to complain how that wasn't a serious topic and asked me what I meant. I informed her, "Fast movers versus slow movers, different types of infection, ways to counter the hordes."

She eventually gave me the green light to do it and my report was both well researched AND comical. She later asked me if she could use it as an example for future classes.

A few quarters later I informed Mrs. H that I had become an author. She asked me what kind of books I was writing. I told her, "zombie horror." I also told her that her writing class was one of the reasons I became an author. It was a good class.

She had tears in her eyes, told me that I was her favorite student and then she hugged me.

She hugged me every day she passed me at school. Before I graduated, Mrs H. informed me that I was the only student she ever hugged.

Despite our backgrounds, her over the top attitude at one point and my defiance, we still became good friends... and her class and skill as a teacher influenced my life in some pretty grand ways.

If you're wondering where I am in August, I'm doing my own personal, "I Bleed, They Feed," event. Book two's manuscript is nearly complete so I will be going into hibernate mode with most social media until September. I will only appear

I spent last week in Oklahoma for the annual Tokyo in Tulsa event. I went to this Con once before in 2012. Tokyo in Tulsa is, in my opinion, a shiny gem in a sea of conventions. I had an absolute blast. My good