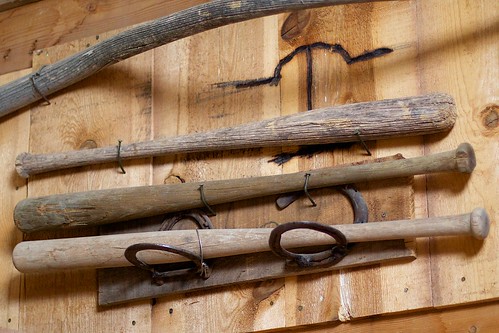 Two is my current favorite number!

I'm making some grand strides on finishing book two. My new villains, that were featured in the epilogue of book one, have been quite fun to write.
I can't give a good date on book two's completion, but I can say that I'm churning out a good amount of words these days... So, it shouldn't be too long until we push towards editing.

There is a lot going on behind the scenes.

Some fun stuff, some art stuff... I wish I could elaborate but the publisher showed up at my house one night with a rusty, copper knife adorned in various occult symbols. Some choice cuts a few Latin phrases later, he completed the ancient world bloodletting ritual that has bound me to silence.
I will inform everybody of these cool surprise announcements once he gives me the green light.

In case you have missed it, there is now a one way mission to colonize Mars. http://www.whas11.com/news/Mars-hopefuls-ponder-life-without-families-favorite-foods-259585441.html I've had dreams where I walked across phantom planets, danced through other parts of the cosmos and cultivated alien landscapes trying

Honestly, if you want magic you definitely should visit the San Jose Fantasy Faire. (If my pictures stretched funny, I'm sorry! No idea what happened with my phone!) The SJ Fantasy Faire is always a good time and I look forward to it every